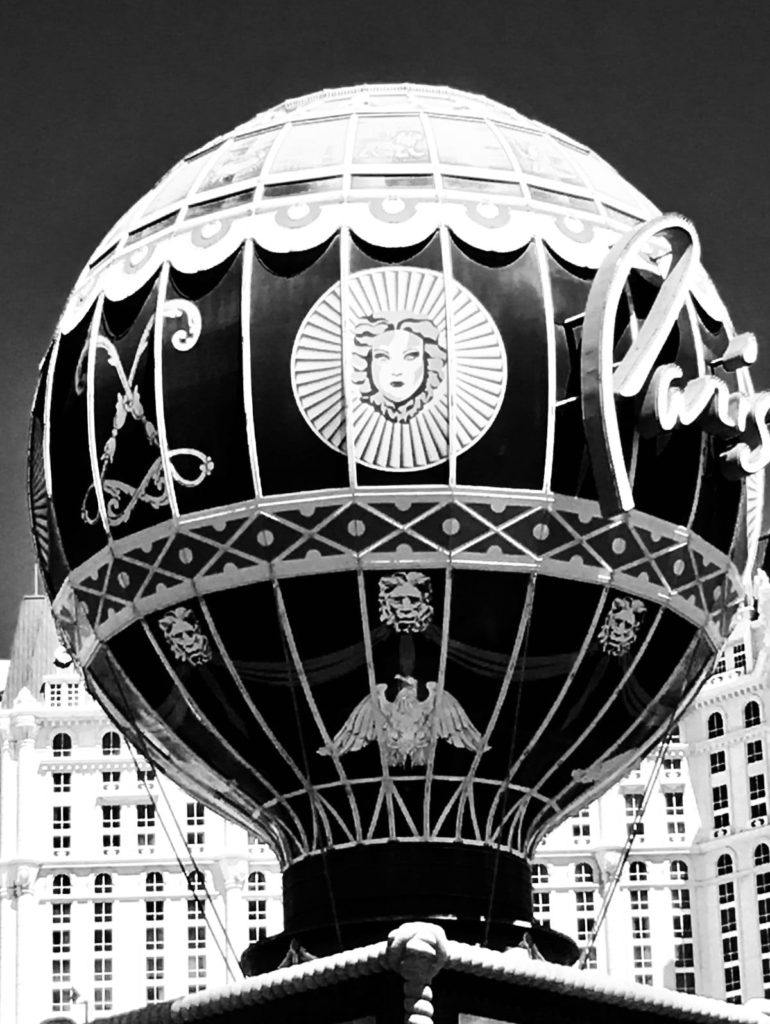 #inthesky Las Vegas 3 is printed on your choice of an archival matte or metallic paper. The metallic paper makes for an extremely high quality print that combines multiple film and laminate layers to produce a stunning metallic effect, lending depth and realism to Bacchi’s dramatic images.

#inthesky Las Vegas 3 is unframed but will be easy to frame in your preferred style.